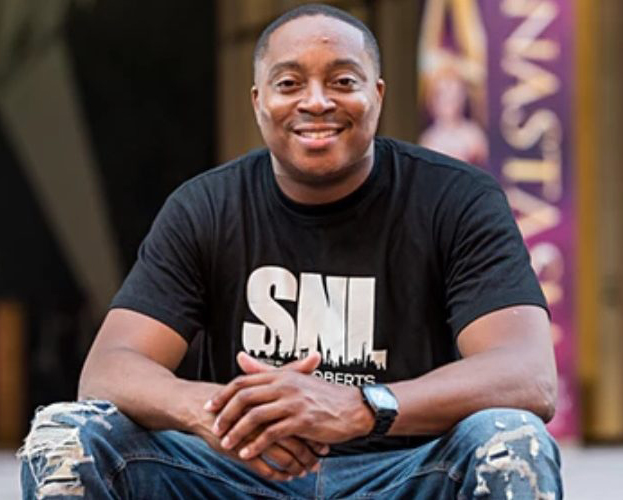 Who is Jamie Roberts?

Jamie Roberts is a name synonymous with many things including determined, focused, and laugh out loud funny. He possesses a persona that warms up the crowd and brings down the house. Jamie’s comedic timing and ability to turn any situation humorous has made him into one of the most sort after hosts in the New York City area. From film to the stage, Jamie is a comic’s comic – you never know what he may say or do next.

Jamie made his bones on the NY Comedy scene as the executive producer and weekly host of the longest running Sunday show in NYC called Sunday Night Live. The show created a platform where up and coming comedians could perform alongside some of the greats such as Mike Epps, George Wallace, David Spade, Marlon Wayans and a number of others who graced the Sunday Night Live stage. 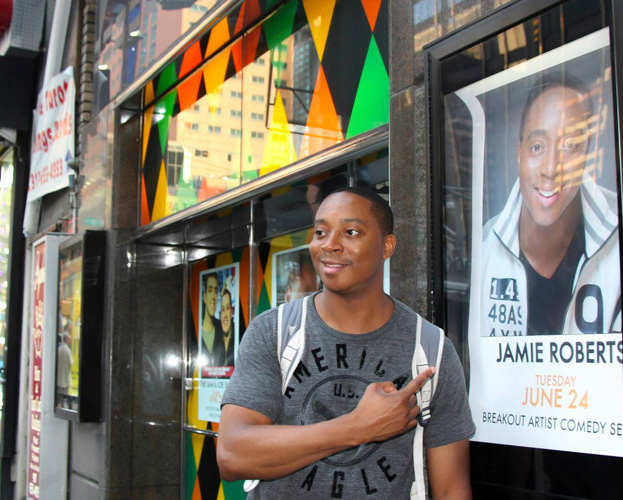 Jamie has been featured on MTV, Tidal, Sirius XM Radio, The Grio, The Root, 770 WABC Radio (NYC), NBC’s Law & Order, Channel 7 ABC’s (NYC) Eyewitness, Channel 6 ABC News (Philadelphia) commercials. He was also a cast member on FYI’s A Question of Love, with his then girlfriend Nicky Sunshine starred on the show for 10 episodes.

Who would have thought this Long Island native would have what it takes to make it in the big city? Jamie is currently married to his comedy sweetheart Nicky Sunshine and they are now touring with their brand “Married and Funny.” He is also the founder and executive director of Comedy With A Purpose. A business in which he uses comedy to address some serious social matters. With his clean cut good looks, insatiable charm, and cutting edge comedy, Jamie Roberts is the one to watch in the upcoming year.

For updates and special events, subscribe to our newsletter: